AgentCubes is a Computational Thinking Tool...

Computational Thinking is the ability to problem solve by planning and thinking in steps: Abstraction; what does the computer need to do? Automation; telling the computer what to do, and finally Analysis; is the computer doing the right thing? 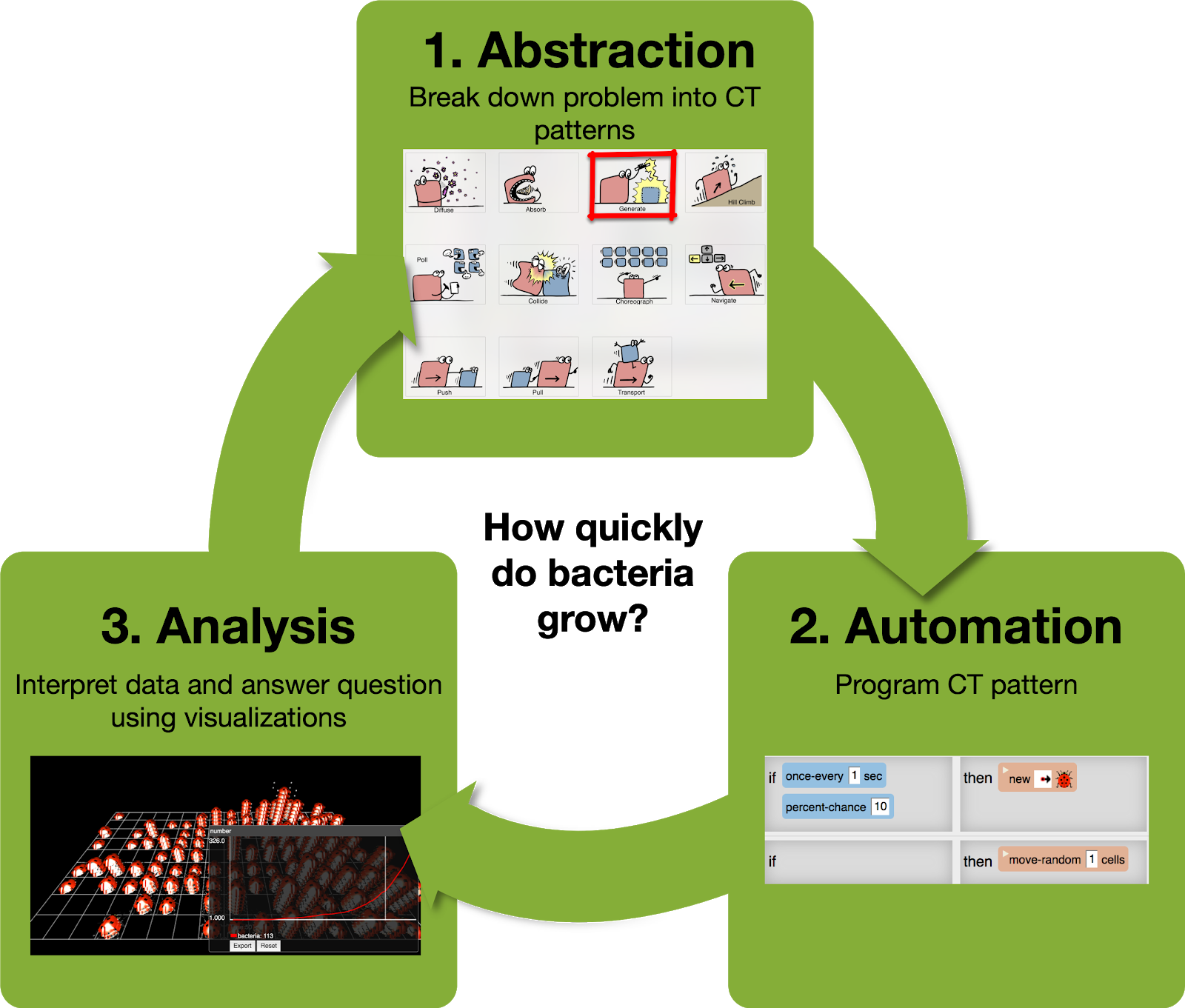 In computer science and coding, the building blocks of programs are algorithms; lists of instructions. Video games use algorithms that are common to many other types of programming. We’ve pulled these out into Computational Thinking Concepts. All of our Game Design curricula helps learners master a wide range of Computational Thinking Concepts, such as: movement, transport, diffusion, etc. It’s already there in the curriculum! As learners build increasingly complex games, they learn to master these key programming concepts that can be used to make original games and scientific simulations.

Build sophisticated 3D worlds. Use 3D shapes from our library or create new ones. Stack objects (called agents in AgentCubes) or arrange them in layers. Build multiple worlds with portals to connect them for never-ending games with many levels. Create arcade games, side scrollers, 3D scrollers, Sim-like games.... 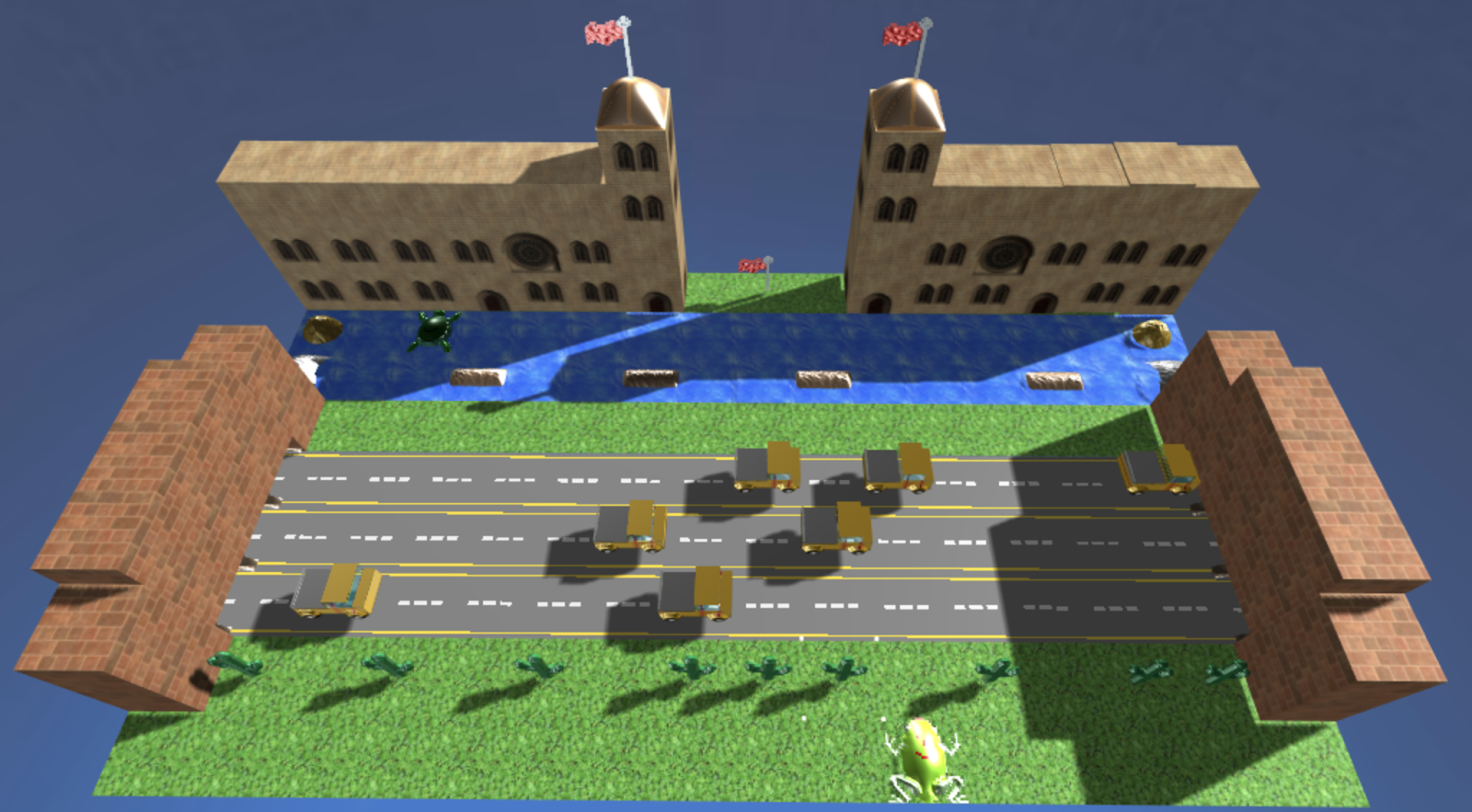 Draw 2D images and then turn them automagically into 3D shapes. 3D modeling for the rest of us. Inflatable Icons is a patented technology not found in other tools. And, learners can even print their shapes on a 3D printer. Draw, inflate, print. Vision becomes reality.

Behind the scenes AgentCubes constantly analyzes code and uses simple color annotations to indicate potential problems. Select any object and AgentCubes explains what the code will do. Learners get alerts when there may be problems with programming logic. This helps to make difficult debugging more easily accessible to learners with little experience and helps more seasoned programmers find stubborn or overlooked errors. 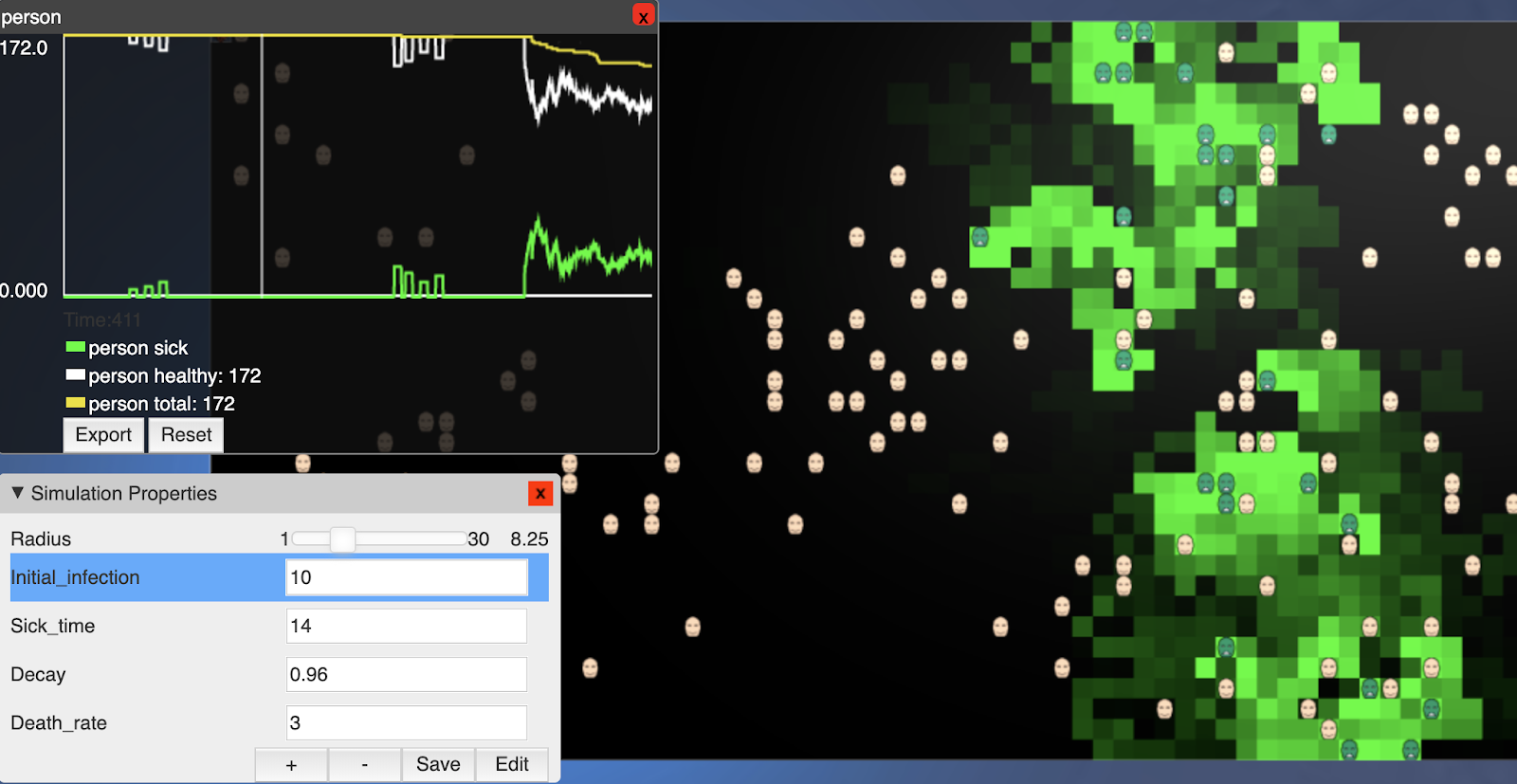 Start with games and move on to sophisticated STEM simulations (such as this Corona simulation) including scientific visualizations. Explore data with 2D plots and 3D plots. Export data to other tools such as Microsoft Excel where you can find even more charting options to visualize and understand your data.